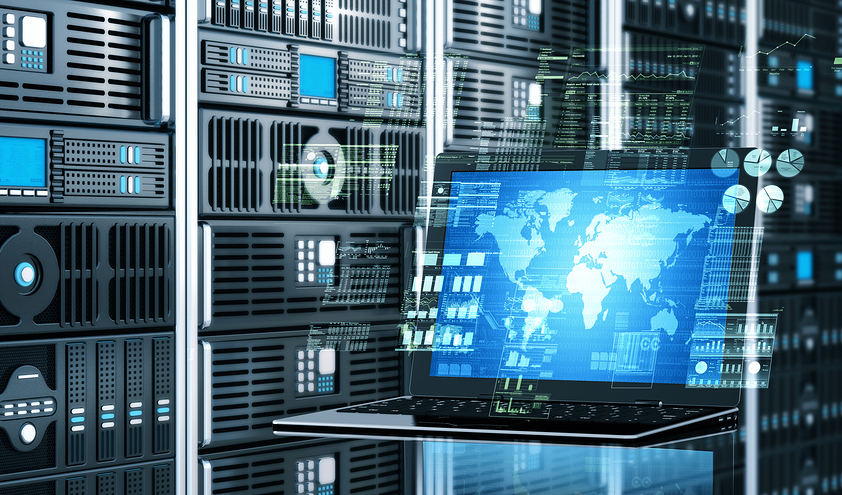 Cyberspace is a complex environment consisting of interactions between people, software and services, supported by worldwide distribution of information and communication technology (ICT) devices and networks.

Most of the governments have national cyber security strategies drafted in the recent past, but how far its executed it within the government sectors is still a question to authorities to think thru.

While mega-breaches of high-profile private companies provide headline fodder, the US federal government has its own share of vulnerabilities in cyberspace. In fiscal year 2016, government agencies reported 30,899 information-security incidents, 16 of which met the threshold of being a major incident.

The Indian government might make a separate budgetary allocation for cyber security to  address the problem of data breaches. A news report said that Finance Minister might allocate an overall budget for digitization of Rs 20,000 crore– a significant part of the amount might go to secure networks from cyber attacks. [Also read – Future of Work]

The government might allocate a separate fund for cyber security after the number of cyber crimes grew exponentially. The government is also wary of the prospects of data breaches in Aadhaar card system. The preparedness of Indian government’s on cyber security can be evaluated with below top five questions based on the strategies defined in national cyber security strategy 2013