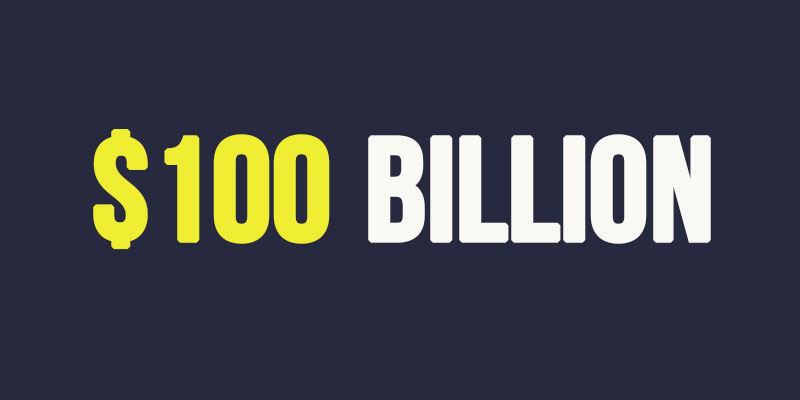 India is the world’s second-largest telecommunications market, with over 1.2 billion subscribers as of September 2017. Availability of affordable smartphones and lower rates are expected to drive growth in the Indian telecom industry.

With 70 per cent of the population staying in rural areas, the rural market would be a key growth driver in the coming years. The government of India has introduced Digital India programme under which all the sectors such as healthcare, retail, etc. will be connected through internet [Also Read – Facebook 10 years technology roadmap]

Based on the Consultation Paper on Inputs for Formulation of National Telecom Policy – 2018 ‘Department of Telecommunications (DoT), on its web-site, has stated that the new telecom policy will be governed by the key guiding principle of alignment with the national vision.’

Based on the draft NTP 2018, an important objective is to attract an investment equivalent to USD 100 billion in communication sector. [Also Read – Open source cost reduction for telcos] The policy also propose certain measures to achieve this objective including

Cumulative FDI inflows into the telecom sector over April 2000 – September 2017, totalled to US$ 30.03 billion. To encourage cash economy, Indian government announced to provide free Wi-fi to more than 1000 gram panchayats

The skill development program in telecom sector also crucial for this sectors development with emerging trends such as 5G, IoT, Cloud, SDN/NFV, etc.

In May 2017, Microsoft India signed a Memorandum of Understanding with the Telcom Sector Skill Council (TSSC) to encourage skill development through “Project Sangam”. The Department of Information Technology intends to set up over 1 million internet-enabled common service centres across India as per the National e-Governance Plan.

For Telecom operators end-to-end management of the hybrid network they need to accelerate efforts to move to a DevOps model. This will expand the network architecture knowledge base among employees and help lower the organizational culture barrier inhibiting the use of NFV/SDN. Like wise with new technology like 400G, vendors need economies of scale to continue to innovate as the cost of development continues to grow as the technology gets more complex. [Also Read – Operators to become Digital Service Providers]