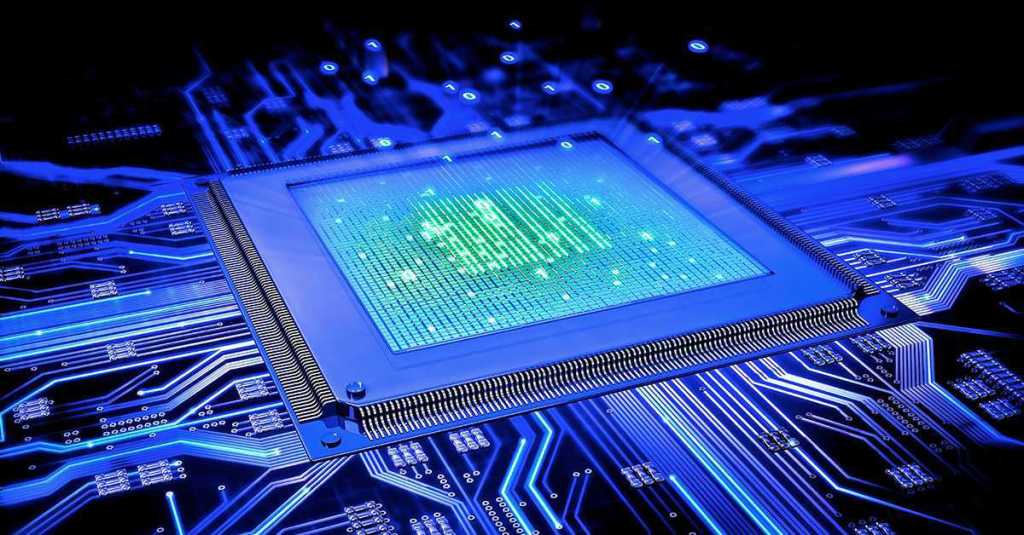 Bitcoin is no stranger to controversy. It has weathered various storms over its security. But that is no guarantee that bitcoin will cope well in the future.

The key cryptographic protocols used to secure the internet and financial transactions of today are all susceptible to attack by the development of a sufficiently large quantum computer. One particular area at risk are cryptocurrencies, a market currently worth over 150 billion USD.

Bitcoin is a decentralized digital currency secured by cryptography. Since its development by Satoshi Nakamato in 2008, Bitcoin has proven to be a remarkably successful and secure system and has inspired the development of hundreds of other cryptocurrencies and blockchain technologies. This means that transactions, once on the blockchain, would still be relatively protected even in the presence of a quantum computer

All Bitcoin transactions are stored in a public ledger called the blockchain. Individual transactions are bundled into blocks, and all transactions in a block are considered to have occurred at the same time. A time ordering is placed on these transactions by placing them in a chain. Each block in the chain (except the very first, or genesis block) has a pointer to the block before it in the form of the hash of the previous block’s header.

A crucial feature of Bitcoin is its security. Bitcoins have two important security features that prevent them from being stolen or copied. Both are based on cryptographic protocols that are hard to crack by classic computing system. Bitcoin transactions are stored in a distributed ledger that collates all the deals carried out in a specific time period, usually about 10 minutes. This collection, called a block, also contains a cryptographic hash of the previous block, which contains a cryptographic hash of the one before that, and so on in a chain. Hence the term blockchain. (also read – cyber kill chain is dead)

Aggarwal and team mention that most mining is done by application-specific integrated circuits (ASICs) made by companies such as Nvidia. [Refer – Bitcoin Mining Hardware Guide] This hardware is likely to maintain a speed advantage over quantum computers over the next 10 years or so.

In this way, the receiver can verify that the owner possesses the private key and therefore has the right to spend the Bitcoin.The only way to cheat this system is to calculate the private key using the public key, which is extremely hard with conventional computers. But with a quantum computer, it is easy.

And that’s how quantum computers pose a significant risk to Bitcoin.