Internet connectivity is a two-way street. With these devices becoming a gateway to our homes, workplaces, and sensitive data, they also become targets for attacks. Look around a typical household and consider what could happen when even the most mundane devices are compromised: a weaponized stove, baby monitors that spy, the contents of your refrigerator being held for ransom. We also need to consider that when a device becomes compromised, it’s not just a problem for the owner, it can also become a problem for society. A device can disrupt and do damage on a larger scale.

With the advent of the IoT society there are now multiple end-point devices connected to the network. These IoT devices will have various usage models, and with the restriction on the device resources it will often be difficult to introduce any security measures. 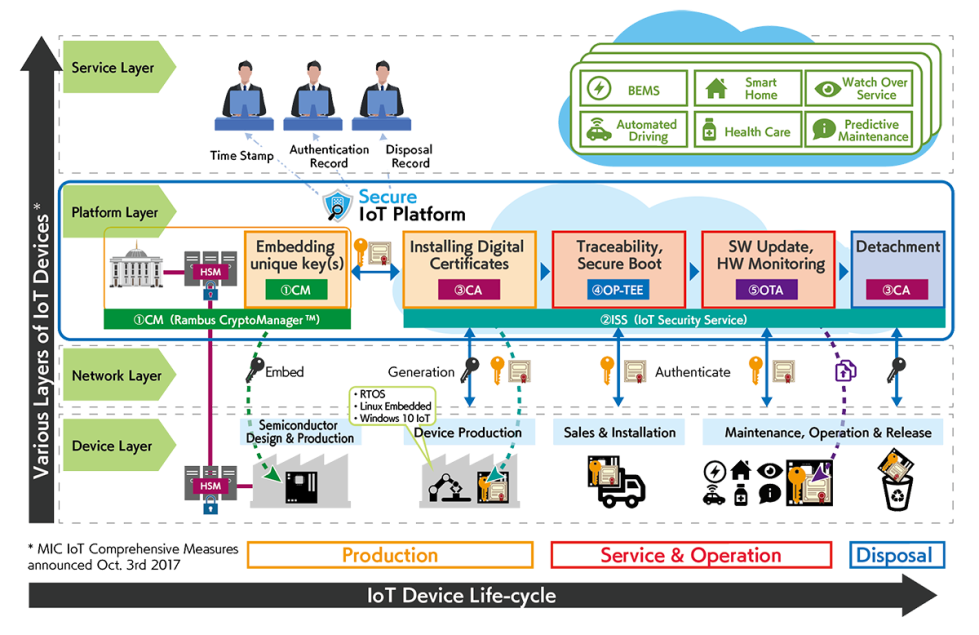 There have been countless cyber-attacks against the vulnerabilities of Web Cameras and Routers where the IoT devices are hijacked and used as a platform for DDos attacks,requiring attention by society as a whole.

During Aug. 2017, the US government announced the strengthening of Cyber Security for major Federal Network Infrastructure by ascertaining the vulnerability of IoT devices. It’s of paramount importance that we proactively address this emerging threat landscape with solutions that can keep pace as connected MCUs ship in billions of new devices ever year.

The first Azure Sphere chip will be the MediaTek MT3620, which represents years of close collaboration and testing between MediaTek and Microsoft. Other early partners include Arm, who worked closely with us to incorporate their Cortex-A application processors into Azure Sphere MCUs.