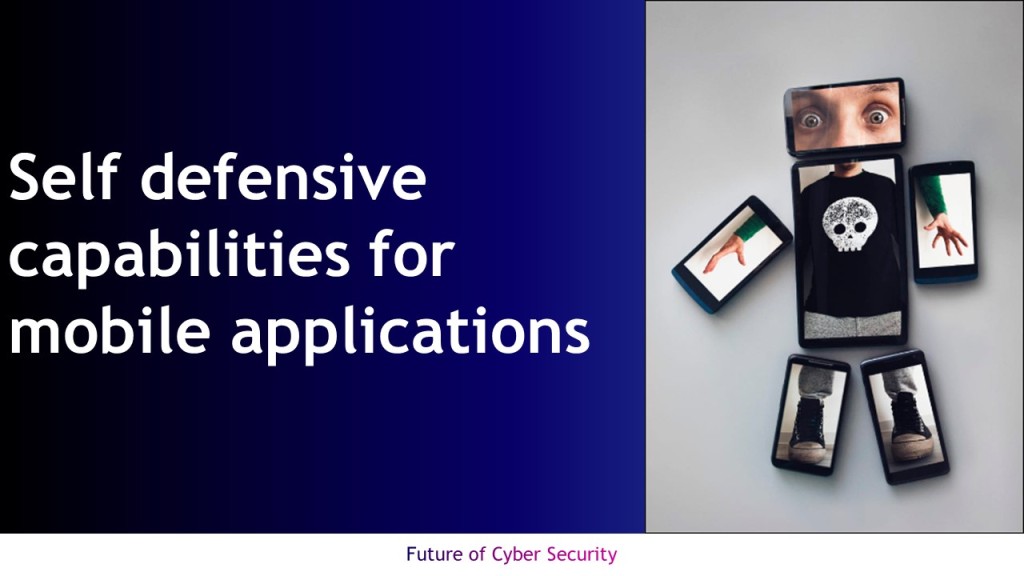 Software problems begin with errors made by coders

Developers often lack security expertise and provide weight-age to the business process while developing client side applications such as mobile apps. With increased usage of smart phones and access to wireless internet keeps the application development market very busy. Organizations are moving towards digital platform and the mobile first generation are been targeted as consumers of those applications. Error rates may vary with approx. 10 to 20 defects per 1,000 lines of code. Coding errors are a direct cause of vulnerabilities in mobile apps and websites, which may expose an organization to attack. Project managers must expect coding errors, which is why rigorous ongoing testing is essential – especially for DevOps where change in code is constant. Security protection measures are available to help avert possible compromises due to coding error.

Fixing software code errors are biggest concern in DevOps world as they lack cyber security expertise and don’t think from cyber criminals. The list of potential vulnerabilities for mobile apps and websites is endless. People who are responsible for securing an organization’s apps and website must not underestimate how easy it is to hack code. Many publicly available tools make it easy to exploit vulnerabilities in code, some of which persist for years despite ongoing news stories of one related breach after another. Few examples are

Most of such tools are freely downloadable, relatively simple to use, with ample documentation and supporting communities.

Some of the industry verticals interested in in-app protection are media and entertainment, as well as financial services, retail, healthcare, insurance and government. The typical threats addressed by in-app protections solutions are

Self defense capabilities for mobile applications

In-app protection capabilities can be introduced in an application during development or post coding. Some solutions provide libraries in the form of SDKs to be integrated directly into the source code, some leverage native code instrumentation and others inject their functionality directly into an application without requiring modifications or possession of the source code