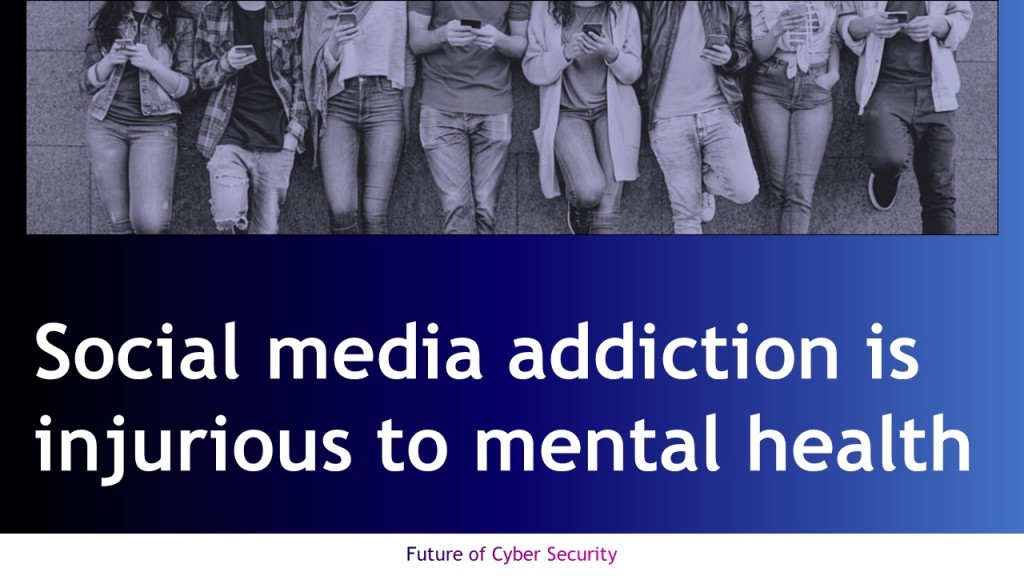 In mobile first generations, the global youth population are born connected. According to Reuters Institute India Digital News Report, 68% of smartphone consumers devices to access online news. The traditional forms of news via broadcast media and print media are becoming outpaced by digital platforms – esp. social media platforms. In India Facebook and WhatsApp are the top two mobile applications widely used followed by Twitter and Instagram. Many smartphone users aren’t aware of the authenticity of the news being circulated in Facebook post by their friends or messages forwarded in WhatsApp group by their relatives are true. They don’t know how to verify the fact behind the news and almost 50% share the news and 33% provide comments with their views. With Coronavirus pandemic situation – media industry has found ways to increase market share as the adoption to digital has increased. Looking to the future, users are ready to pay subscriptions for personalized online mobile news.

What is fake news?

According to Wikipedia, “Fake News is a form of news consisting of deliberate disinformation or hoaxes spread via online social media. Fake news is written and published usually to mislead with the intent to damage an agency, entity, or person, and/or gain financially or politically, often using sensationalist, dishonest, or outright fabricated headlines to increase readership.

While most individuals take not more than 2 to 3 hours for consuming food everyday – many are spending more time on social media platforms and becoming addicts to it. With increase in fake news, many victims now become a part of spreading misinformation to their community by sharing in the Facebook news feed or forwarding messages in WhatsApp groups and contacts.

Social media addiction is a behavioral addiction that is characterized as being overly concerned about social media, driven by an uncontrollable urge to log on to or use social media, and devoting so much time and effort to social media that it impairs other important life areas.

Addictive social media use will look much like that of any other substance use disorder, including

In fact, neuroscientists have compared social media interaction to a syringe of dopamine (an organic chemical released in the brain and associated with pleasurable feelings) being injected straight into the system. Research has shown that there is an undeniable link between social media use, negative mental health, and low self-esteem. Excessive social media use can not only cause unhappiness and a general dissatisfaction with life in users, but also increase the risk of developing mental health issues such as anxiety and depression. Constantly comparing oneself to others can lead to feelings of self-consciousness or a need for perfectionism and order, which often manifests itself into social anxiety disorder.

The extensive spread of fake news has the potential to gravely impact individuals as well as the society at large. Therefore, fake news detection in cyber space has become an important issue for the law enforcing agencies.

Why should you worry now?

Perhaps the most alarming aspect of social media use is how it can affect our children’s emotional well- being and physical safety. It’s well documented that those most profoundly and negatively affected by online interactions are children and young adults. Along with the serious mental health implications of social media use, kids must also contend with the threat of cyberbullying, and online stalking or harassment by peers and adults. One study from the University of Pittsburgh found a correlation between times spent scrolling through social media apps and negative body image feedback. Those who had spent more time on social media had 2.2 times the risk of reporting eating and body image concerns, compared to their peers who spent less time on social media.

While many people are able to use social media on a daily basis with no problem, those suffering from a social media addiction are consumed by their need to use and engage on social networking sites. One of the best ways to break an addiction to social media is to set boundaries and reduce screen-time. Few recommendations are

Smoking is injurious to health, while regulatory controls and medical institutions take adequate measures to create awareness to prevent damages because of smoking – still human lives are being lost. Social media addiction is as comparable with smoking habits as it affects your mental health.